Disturbed and Greta Van Fleet are proving that rock music can still top the charts. The two rock bands both debuted in the top five on the Billboard 200 chart this week. Greta Van Fleet’s debut studio album, “Anthem of the Peaceful Army,” entered the Billboard 200 chart at No. 3 and sold 87,000 equivalent album units, 80,000 of which were traditional album sales. Disturbed earned the No. 4 spot on the Billboard 200 chart with their latest album, “Evolution,” pushing 71,000 units, 65,000 of which were traditional album sales. Disturbed’s previous five records all entered the Billboard 200 chart at No. 1, starting with 2002’s “Believe” leading up to 2015’s “Immortalized;’ the only other bands that have achieve those numbers are Metallica and the Dave Matthews Band. Meanwhile, Greta Van Fleet are currently touring Europe to promote “Anthem of the Peaceful Army” before returning to the U.S. in December for a number of shows. Disturbed announced they will embark on a world tour to support “Evolution” in January of 2019. 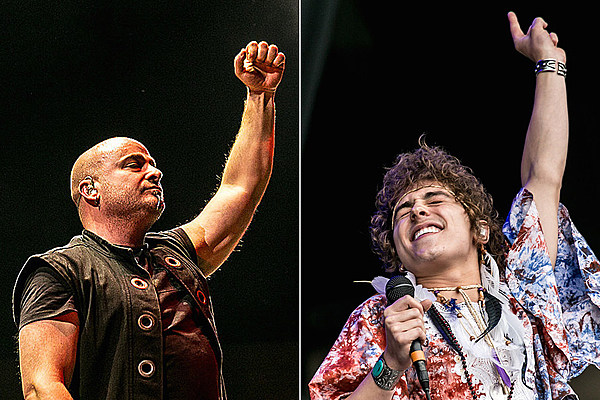