A lawsuit filed by four former members of GHOST against Tobias Forge has been dismissed by a Swedish court. Forge, who founded the group eight years ago, was sued by four ex-members in April 2017 who accused the singer of cheating them out of their rightful share of the profits from the band’s album releases and world tours. As a result of the lawsuit, Forge was forced to reveal his identity after years of performing in a mask as “Papa Emeritus.” The lawsuit claimed that a partnership agreement existed between Forge and the four former members, all of whom performed anonymously in the band as “Nameless Ghouls.” The trial lasted for six days, and on Wednesday a 108-page decision was released dismissing the case. The four former GHOST members were also ordered to pay Forge’s legal fees. 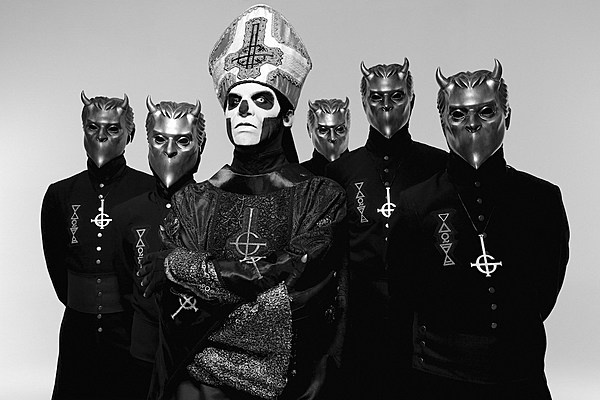