Former Journey frontman Steve Perry has released his own version of the Christmas classic “Silver Bells.”

Perry released his take on “Silver Bells” on YouTube Halloween, and digital retailers on November 1st. He also announced a special 7″ colored vinyl single via his official website that include last year’s Christmas single “Have Yourself A Merry Little Christmas” as the b-side.

“Silver Bells” was coproduced by Perry and Thom Flowers. It features Dallas Kruse on keyboards and Vinnie Colaiuta on drums. Listen to it here. 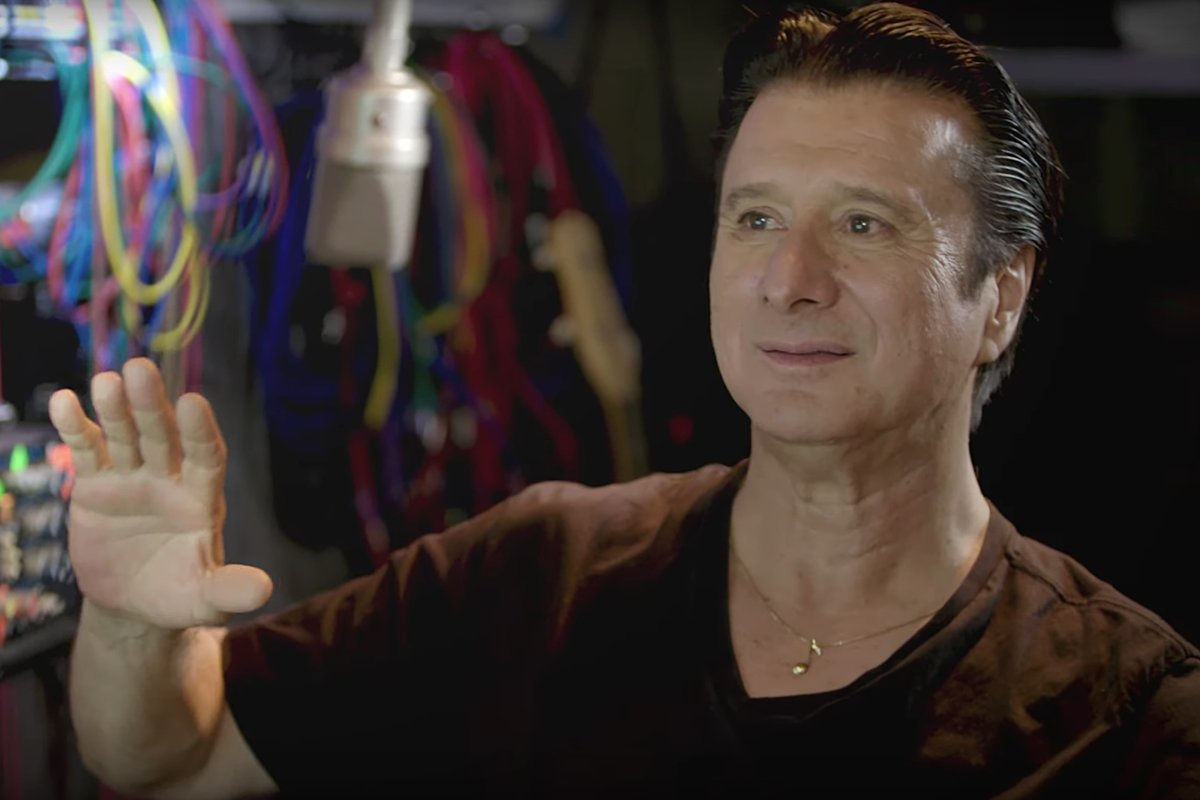 Via ultimateclassicrock.com
He released “Have Yourself a Merry Little Christmas” during the 2018 holiday season. Continue…
11/01/2019 10:17 AM