The Pretty Reckless have just announced that their fourth album, and the follow-up to 2016’s Who You Selling For, is due out on February 12, 2021.  Taylor Momsen and co. said on Twitter: THIS IS IT…the Album #DEATHBYROCKANDROLL will be released February 12, 2021. after years of putting our blood sweat and tears into the recording I’m SO EXCITED for you all to hear it. Pre-save here http://found.ee/dbrr

The Pretty Reckless collaborates with Rage Against The Machine’s Tom Morello and Soundgarden’s Matt Cameron and Kim Thayil on the upcoming album, and Taylor said of working with Matt and Kim: “We recorded that in Seattle at London Bridge Studios, and it was just an awesome experience to get to actually spend some time in Seattle. Every time we’re on tour, we’re in and out so fast, it was really good to kind of experience the city for all that it is and all that history and record at such an iconic studio. I mean, Pearl Jam’s Ten [was recorded] there, and Louder Than Love by Soundgarden. And then to be there with Soundgarden, it was pretty surreal.” 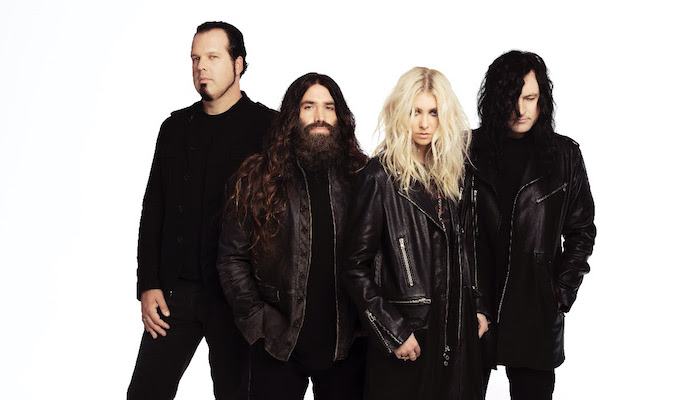 Via www.altpress.com
The Pretty Reckless have finally announced the release date for their highly-anticipated new…
11/11/2020 7:01 PM

Greg Stone
Up Next
Jim Coda